Stargate SG-1 ran for 10 seasons and was followed up by the movies, Stargate: The Ark of Truth and Stargate: Continuum. It is part of a wider Stargate euniverse which includes spin-off shows Stargate Atlantis and Stargate Universe. There was originally supposed to be a third movie, Stargate: Revolution, but this was shelved after 2 years in limbo.

RELATED: Stargate: The 10 Deadliest Villains The SG-1 Crew Has Ever Faced

Over the years there have been many different stories told about the SG-1 team. Some of these were nicely rounded off, while some remained forever a mystery. From entire planets with unknown futures to little side stories which were abandoned, here are 10 Stargate SG-1 storylines which were never resolved.

10 Did The Reetou Rebels Give Up?

The Reetou were a mostly peaceful race from Reetalia. They were also phased, rendering them invisible to the naked eye unless they chose to reveal themselves. Their invisibility meant that the Goa’uld feared them and devastated Reetalia when they discovered it.

Some of the Reetou went into hiding and survived. A group of them, known as the Reetou Rebels, felt that the best way to seek revenge was to wipe out all potential Goa’uld hosts, including humans. After the Tok'ra are called in to help locate a Reetou in Stargate Command, Jacob talks about how they will “never give up trying,” but yet we never see or hear about them again.

9 Why Was The Furling Planet Empty?

The Furlings are mentioned many times but we never see them, making them Stargate's biggest mystery. They were a member of the “Alliance of Four Great Races” alongside the Alterans, the Asgard, and the Nox, all of whom SG-1 encounter.

The only trace of them we see is when O’Neill and Maybourne are on a planet which is thought to be the Furlings’ utopia but which is deserted. It appears that the inhabitants became paranoid from eating crops in the area, but it’s never explained why the planet has no Furlings left, dead or alive.

8 Why Did Mitchell Never Cut The Green One?

In the episode “Ripple Effect,” the SG-1 team encounter many parallel versions of themselves. At the end of the episode, as the teams are being returned home, one of the alternative versions of Mitchell stops and says, “When the time comes, cut the green one.”

It was assumed that this would come into play in a later episode, but it never did. However, it was in later series, so it's possible that the original intention was to tie up the mysterious advice but it just never happened. Either that or the alternative Mitchell was just messing with him and us.

7 What Happened To Harlan?

Harlan was the last survivor of Altair. He is an android who maintains a number of factories beneath the surface of his planet in order to keep his technology functioning. He produced mechanical android copies of the SG-1 team, a huge technological advance that seemingly no one was interested in.

As if that’s not strange enough, after he causes chaos with his SG-1 clones the team sends him back to his planet alone and we never hear from him again. His story arc was later tied up in a novel, SG1: Hydra, but never in the series.

After a botched cloning attempt by an Asgard named Loki, SG-1 discovers a high school-aged version of O’Neill. He has O’Neill’s knowledge and memories, from up to the day he was taken and cloned, and is only young due to a glitch in the cloning process.

Thor is able to stop the degeneration, meaning the clone can age up normally, before O’Neill is seen dropping him off at high school. While both agreed it would be “weird” to keep in touch, many fans wanted to know what would become of this teenager. We never found out.

Nick Ballard was Daniel Jackson’s grandpa. Back in 1971, he discovered a crystal skull which transported him to P7X-377, where he encountered giant aliens. The pair fell out when Daniel did not believe him about the aliens, and he did not believe Daniel’s theory about pyramids being spaceship landing pads.

After Nick is called to Cheyenne Mountain to help find Daniel, who vanished after touching a similar skull, he later remains on P7X-377 to find out more about the aliens. We never hear about him again.

4 Did Aris Boch Serve Another Goa’uld?

Aris Boch was an Ilempiri bounty hunter. His species were resistant to Goa’uld blending, which the Goa’uld saw as a threat. They enslaved them by getting the Ilempiri addicted to a drug known as Roshna, which only they produced.

Boch hates the Goa’uld and is persuaded to turn against Sokar. However, this means he is forced to go on the run and find another source of Roshna. We never find out what happened to him after he escaped from the Tel’tak, as it was destroyed.

3 Did Michael Flee To Canada?

In “1969,” SG-1 is trapped in the past and must find a way home. They are helped by a couple called Michael and Jennifer Clark who are on their way to Woodstock.

Later in the episode, we discover that Michael has been drafted and the pair are contemplating fleeing to Canada. O’Neill wants to write a letter to Michael but Carter stops him so he won’t risk messing up the past. We never discover what they did after SG-1 leaves them, which is minor but annoying.

2 What Happened To Sarah?

Sarah Gardener worked alongside Daniel Jackson, with whom she also had a brief relationship, researching ancient Egypt and its artifacts. She was later taken as a Goa’uld host after she opened an Osiris jar, which contained a sedated symbiote of the Goa’uld Osiris.

After initially fleeing Earth, Osiris/Sarah came back in the hopes of acquiring Daniel’s help to find the Lost City of the Ancients. The Tok’ra capture her and extract the Goa’uld symbiote, but Sarah’s future is never discussed.

1 Did Carter & O’Neill Finally Get Together?

The chemistry between Sam Carter and Jack O’Neill is evident throughout the entire series and is one of the biggest stories fans wanted to see resolved. However, due to Air Force regulations, the pair would never be allowed to be together while employed, so it never happens.

We see some alternative reality happy endings and a post-retirement relationship is hinted at the end of the SG-1 series, but it's never officially confirmed. However, a later interview with Joseph Mallozzi did reveal that the first draft of the canceled movie Stargate: Revolution “made it pretty clear that Jack and Sam were, in fact, together.”

NEXT: 30 Movies That Deserve A Sequel 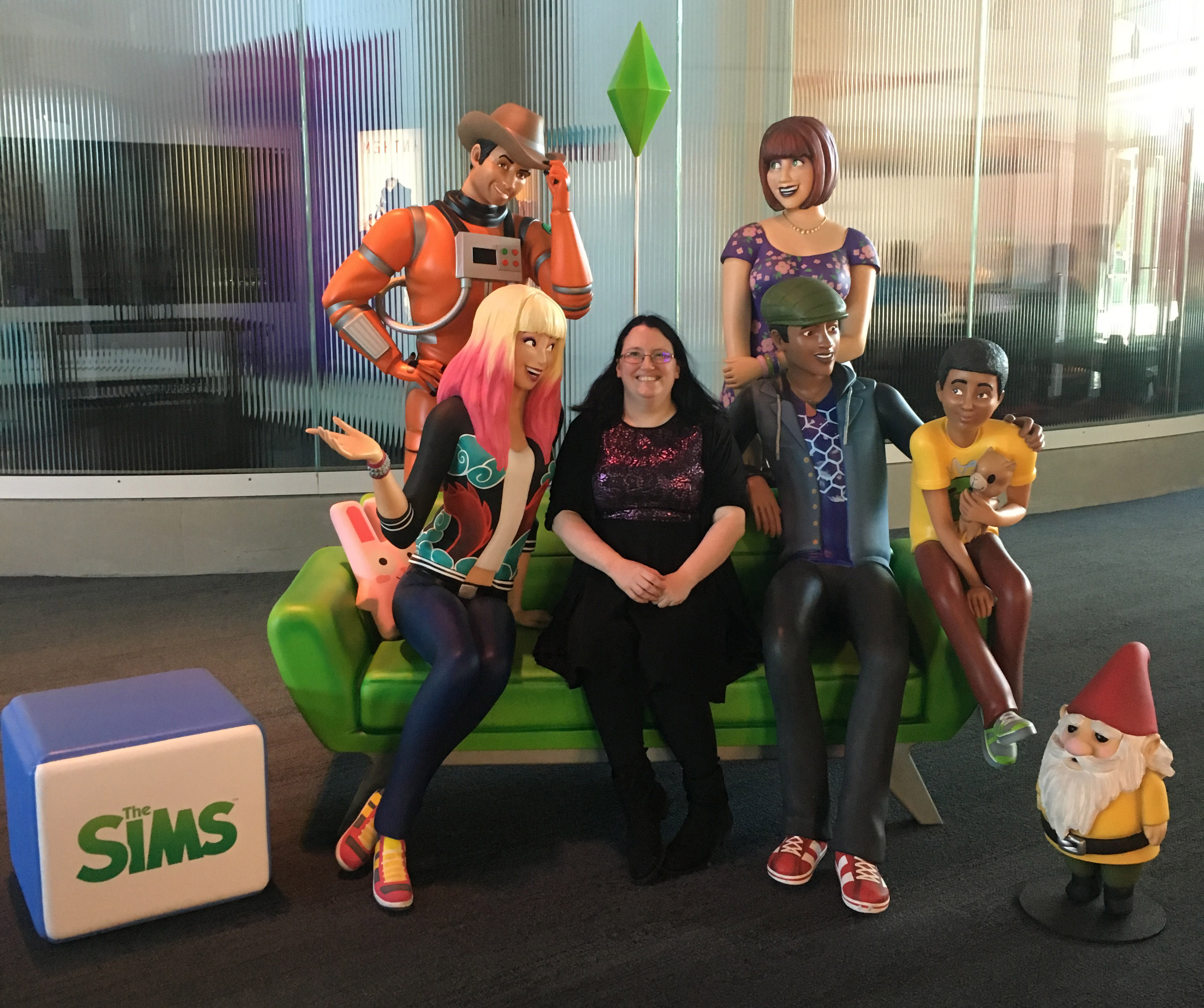 Helen has been a movie fan since the days of VHS. These days she embraces modern technology as it feeds her addiction to behind the scenes documentaries, which she finds as compelling as the movies themselves. Despite having a degree in Film and Media she has never worked in a fast food restaurant. Instead she spends her time writing about movies and her other great love, video games.