Star Trek: Discovery season 3 may be preparing to boldly go somewhere the franchise has been avoiding for awhile - its own future. After the debut season focused on the Klingon War and the Mirror Universe, Star Trek: Discovery season 2 has largely hinged on time travel, to a degree that's essentially unprecedented in previous Star Trek stories. The mysterious Red Angel - eventually revealed to be Michael Burnham's long-thought-dead mother - has been bouncing around the timeline in an attempt to stop Control - Section 31's rogue A.I. that shares some striking similarities to the Borg - from destroying all life in the galaxy.

We don't yet know how the battle between Control and humanity will play out, but it's becoming clear that Discovery's third season is going to be something different. Per SyFy, the cast and crew of the show hinted that the season finale is going to be a game changer. Doug Jones, who plays Commander Saru, said the script for the finale made his jaw drop, and followed that up by saying “I think the fans can expect to boldly go where no Star Trek series has ever gone before.”

Similarly, producer Alex Kurtzman says the show is soon going to answer many of the continuity questions that have plagued Discovery from the very beginning, and again hinted at a major shift in the show's status quo.

All of this cryptic hype may be hinting at an unprecedented change for the show's third season - a one way trip into the far future. How could this possibly happen? Let's take a look at how Star Trek: Discovery season 3 could be completely different.

The Discovery Now Has The Ability To Time Travel

One of Star Trek: Discovery's biggest additions to the franchise's mythos has been the time crystal. You no longer have to whip around the sun or follow a Borg sphere to get to the past, you just need a time crystal and the right kind of technology to harness its power. A modified time crystal was first featured in the season 1 standout episode "Magic To Make The Sanest Man Go Mad," which saw Harry Mudd use time travel for his own nefarious purposes. In season 2, Dr. Gabrielle Burnham utilized a time crystal in her development of a suit that could be used for time travel for Section 31. Dr. Burnham was forced to use the suit when the Klingons attacked her family, and she found herself tethered to a point 950 years in her relative future. Control managed to destroy the crystal and send Dr. Burnham and the Red Angel suit into the time stream, their ultimate destination unknown.

In the latest Star Trek: Discovery episode, "Through The Valley Of Shadows," Captain Pike travels to the Klingon world of Boreth, where a heavily protected monastery houses dozens of time crystals. Before he's allowed to take one, Pike is forced to look into his own future, where he gets a glimpse of the gruesome fate that awaits him - he becomes an unrecognizable invalid after an accident on a training vessel, as revealed in The Original Series classic episode "The Menagerie."

Pike obtained the time crystal as part of the Discovery's latest plan to thwart Control by sending the sphere data into the far future, but as the episode ended, the ship was staring down over thirty Section 31 vessels intent on getting that information. Even under ideal circumstances, time crystals are volatile technology, and there's no guarantee the Discovery's plan would go off without a hitch, even with what looks to be an assist from the repaired Enterprise.

The mystery of the Red Angel has largely been solved, as we know it was Dr. Burnham attempting to change the future so that Control wouldn't obliterate the galaxy. The crew of the Discovery also know the suit will only work for Dr. Burnham, or someone with near identical DNA, like her daughter.

It seems likely that Dr. Burnham will eventually find a way to get herself and the suit back to Discovery's relative present, and the Red Angel tech will play a role in Control's downfall. How exactly that turns out is anyone's guess, but it's likely a safe bet that victory will come at a cost for both Burnhams.

Discovery is Desperate to Keep the Sphere Data From Control

The sphere data - a vast archive of universal knowledge bequeathed to the Discovery by a dying entity - contains the key to Control's galactic conquest. It's not hard to figure out why - a malevolent artificial intelligence could likely utilize such a vast resource as the sphere data to inflict devastation on a universal scale. The Discovery crew have attempted to delete the archive, but found it to be encrypted by a code they will never be able to crack. And so the Discovery itself has turned into this season's MacGuffin, with "Through The Valley Of Shadows" flirting with the idea of destroying the ship to thwart Control.

It seems highly unlikely the Discovery is going to meet its end on a show called Star Trek: Discovery, but the crew is running out of viable solutions to keep the sphere data away from Control.

Page 2 of 2: Star Trek: Discovery Season 3 Is Set In The Future 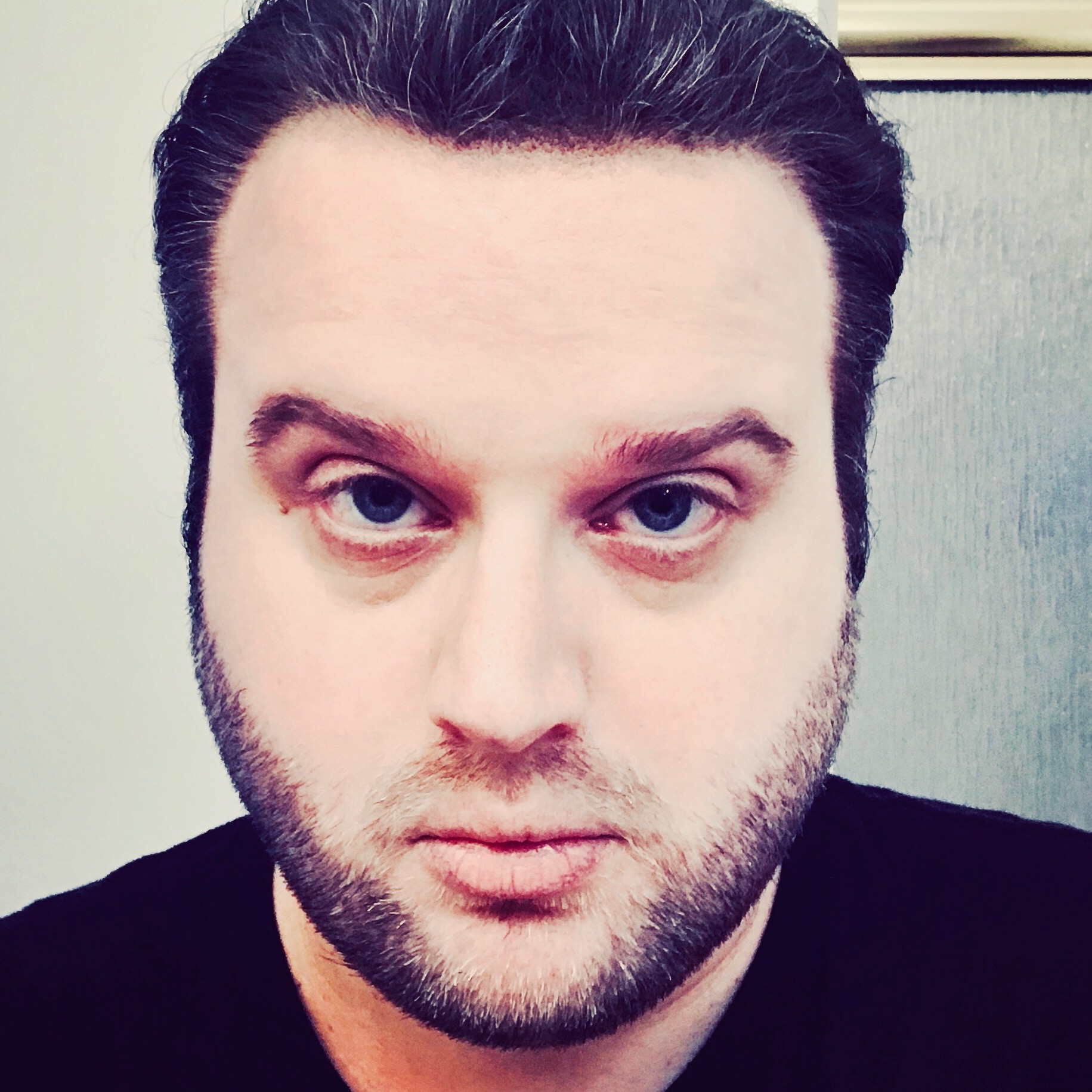 Dusty Stowe has been writing for Screen Rant since 2016. A native of Yorktown, Virginia, he moved to Los Angeles in 2010 to pursue a career in the entertainment industry. He currently writes lists, features, and news articles covering movies, comics, and television. He is a devoted fan of Doctor Who, DC Comics, and whatever David Lynch deems us worthy of viewing. Star Trek: The Next Generation lit up his five year-old brain like a firework, ensuring he’d be a progressive nerd for the rest of his life. His current focuses are on covering the Arrowverse, Star Trek: Discovery, and the DC Cinematic Universe. He is also a trained audio engineer with a degree from the Los Angeles Film School, and manages multiple corporate social media accounts. He really, really wants a new Green Lantern movie. You can talk to him about football, politics, and his weird nerd takes on Twitter @dustystowe.