Mortal Kombat 11’s roster has filled out rapidly in the last couple of weeks, no thanks in part to pre-reveal leaks. Fans can now expect Noob Saibot, Kotal Kahn, Erron Black, as well as multiple versions of several classic fighters. The game doesn’t currently have any guest fighters announced (unless Ronda Rousey voicing Sonya Blade counts for something). It would seem to be a given, though, considering Netherrealm’s history. Between Mortal Kombat and Injustice, characters such as Freddy Krueger, Alien’s Xenomorph, Hellboy, and even the Teenage Mutant Ninja Turtles have made their presence felt.

Game Informer conducted the interview as part of their Mortal Kombat 11 cover story. Among other questions, both serious and humorous, interviewer Ben Hanson asked what the odds of Keanu Reeves' iconic Matrix character appearing in the game are. Boon flatly stated there was a “0.0%” chance of that happening. However, he did share that at one time there was a “pretty close chance” that Neo would have been a guest fighter in Injustice 2. For whatever reason, though, the deal fell through.

The news revives old rumors that began shortly before Injustice 2’s launch. In May 2017, Boon tweeted a poll asking fans who should portray Neo in the game if Reeves wouldn't. Interestingly, the poll included all former Batman actors: Michael Keaton, Val Kilmer, and George Clooney. Boon himself was also an option - and won in a landslide. Speculation then swirled that Neo would be included in the game’s third DLC Fighter Pack. In actuality, that pack contained The Atom, Enchantress, and the TMNT.

Netherrealm flirted with Neo even further back than that. In a 2016 interview with Game Informer, Ed Boon shared that Neo had been considered for a guest spot in Mortal Kombat 9 (aka the 2011 reboot). The story goes that while the studio batted around ideas for guest fighters, Warner Bros. approached them with the suggestion of using Neo. Given that WB owns both The Matrix franchise and Netherrealm Studios, the crossover would have presumably been an easy one to pull off. Still, Netherrealm ultimately declined on the basis that “The One” simply didn’t mesh well with Mortal Kombat's gory nature.

While it would be indeed be tough to imagine Scorpion stabbing Neo’s eyeballs out of his skull, it’s intriguing that this potential crossover continues to resurface. Maybe one day Netherrealm will relent and finally let players slo-mo dodge batarangs or bicycle kicks as the trenchcoat-wearing phenom. If not, fans would probably accept that Marvel fighting game Ed Boon's clearly interested in making as consolation.

More: We Played Mortal Kombat 11 For 45 Minutes - Here's What We Learned 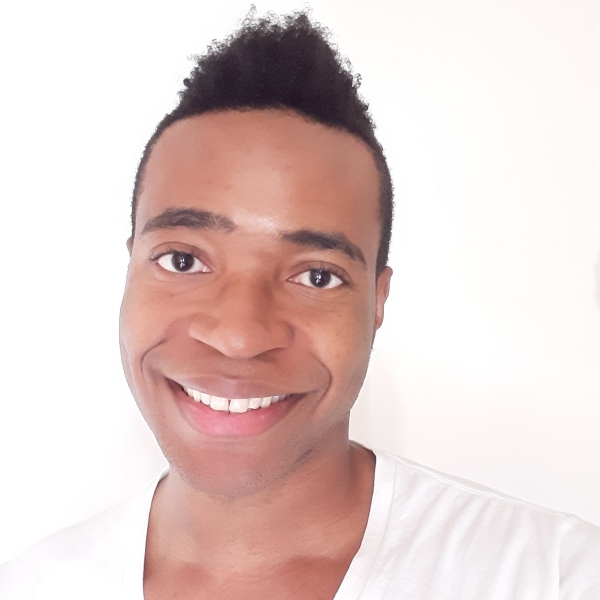 Marcus Stewart is a game journalist and personality who has published game reviews and feature articles for outlets such as Game Informer, Extra Life, and The Gamer. He also flexes his funny bone by writing satirical gaming news for Hard Drive. When he’s not writing or spending too much time in front of a controller, you can listen to him put on silly accents and make terrible decisions in the Dungeons & Dragons podcasts We Wanted Adventures and Dragonguard. Marcus has been enamored with gaming since discovering Mario on the NES as a tyke. He went on to create his own worlds as a Game Art and Design student at the Art Institute of Fort Lauderdale. However, he realized he’d rather discuss games instead and began his writing career in earnest. Outside of games Marcus is an avid pro wrestling fan and collect comics in hopes of amassing every issue of The Amazing Spider-Man. Find him on Twitter @MarcusStewart7, on Twitch at twitch.tv/marcusstreamsgames, and YouTube at Marcus Makes Medi