The magical Marvel metal Vibranium and its limitless uses have been all the rage since Black Panther's joined the MCU in 2018. But believe it or not, Black Panther merely scratched the surface of the metal's relevancy in Marvel Comics. Especially when it comes to the Avengers and X-Men.

There's no way to mention an invulnerable metal to Marvel fans without also mentioning Adamantium, the man-made metal used in the Weapon X experiments to make Wolverine unbreakable. Though both of these fictional elements are famous, they have vastly different functions, forms, and flaws that enrich many of Marvel's most well-known plots. But for those fans wondering why Marvel has TWO invincible metals instead of just one, the truth is... they don't. Well, the did once... it's complicated. Which is why it's time to set the record straight.

The Black Panther movie offers a faithful explanation of vibranium's origins, revealing Wakanda was founded on the site where a vibranium meteorite struck the Earth. Little by little, the small nation was able to achieve unbelievable technological advancement, thanks to the near-magical properties of the element. The metal officially classified as 'vibranium' first appeared in 1966's Daredevil comics, defined (in its purest form) as a wholly natural, meteoric ore. Vibranium's primary function is absorbing the kinetic energy with which it is struck. The science fiction explaining this ability is that the element's molecules are always vibrating (hence the name).

RELATED: Where Did Stark Get The Vibranium For Captain America's Shield?

It's because of this characteristic that Captain America's shield, made of a vibranium-steel alloy, does not ricochet bullets. The Captain America movies have gotten that science wrong as the MCU has expanded, but the first film, at least, portrayed it correctly. The shield absorbs the energy thanks to the vibranium in its alloy, and thus the bullets hit, and drop instantly. Since it absorbs so much energy from attacks, one might think Captain America's shield to be indestructible. But it has been shattered in comic book plots multiple times, originally in 1982 by Molecule Man within The Avengers #215-216. The most important property of vibranium, however, is that it is light and easy to manipulate, which is why it has so many different uses across Wakanda, from reinforcing Black Panther's suit, to life-saving applications in the nation's medical procedures.

Adamantium made its first appearance not long after, in 1969's Avengers comics. Rather than a meteorite, it's explained to be a man-made alloy crafted by Dr. Myron MacLain, who is inspired by the Greek myth of Hercules' mace made out of "Adamantine." MacLain's alloy is a combination of steel, an unknown catalyst... and vibranium. The first and strongest result helped MacLain create Captain America's iconic shield. Since even MacLain didn't know the secret to the mixture, Marvel has since distinguished the standard adamantium as essentially a reverse-engineering of the Wakandan metal. But it's important to remember that while vibranium was originally part of adamantium, their functionalities are completely different.

For starters, adamantium is not as easy to manipulate and certainly not as light. The alloy is incredibly dense and heavy, which is why 5'3" Wolverine goes from being 190 lbs without it coating his bones, to 300+ lbs after the experiment (cue the best scene X-Men fans never got, with Hugh Jackman crushing his motorcycle rather than riding it). But much like vibranium, the metal is hard and virtually indestructible, having been tested by Thor, Iron Man, and the Hulk's fullest powers. In isolated situations involving the Hulk (in Marvel Super Heroes Secret Wars #12) and Thor (in Avengers #66), it has been slightly dented. But it comes at a cost. Vibranium is mined from the meteorite's remains, but adamantium is catastrophically expensive to create and it often yields only small amounts. Additionally, the formula to create it is a classified secret of the US Government (within Marvel's Universe, so don't storm the White House hoping for answers).

There Isn't Just One Version of Either Metal

Between the two metals, Marvel has been able to defend and destroy heroes, villains, nations, and worlds for decades now, depending on who gets their hands on the material. While Black Panther, Captain America, and Wolverine utilize the two substances, Doctor Octopus, Crime-Master, and even the Panther villain Killmonger have also wielded them. With so many Marvel movies on the horizon, there is no telling how many ways fans will see these infamous metals combine--in chemistry or in combat.

NEXT: 15 Characters Who Use Adamantium (Other Than Wolverine) 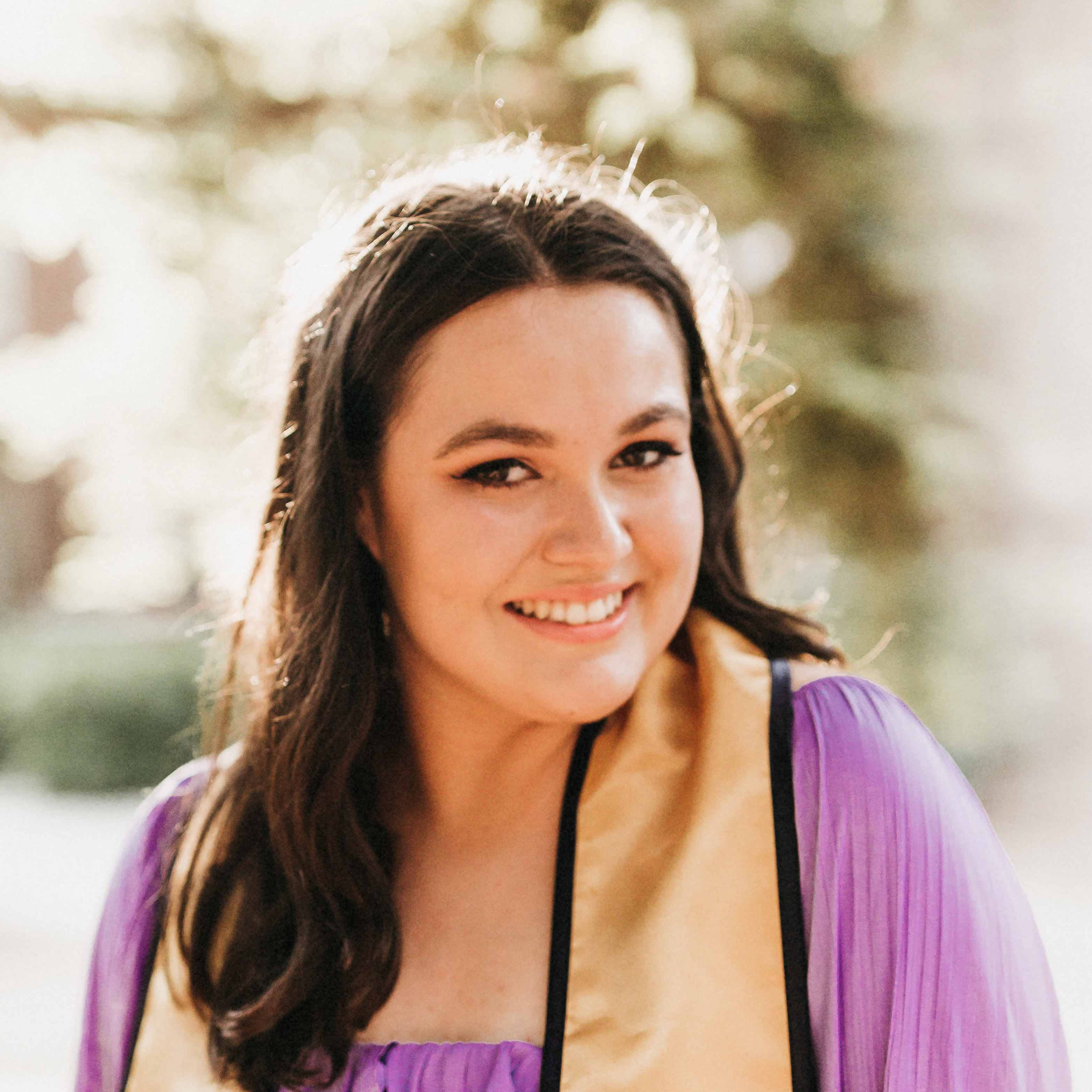 Olivia Luchini is a comic book news and features writer for Screen Rant and began writing for the website in September 2019. In addition to Screen Rant, Olivia also writes for POPSUGAR. She became a fan of comic books in preschool when she'd opt to be read the DC Encyclopedia as a bedtime story. Her favorite reads are anything where a woman is the titular character. Olivia graduated from the University of California, Davis in June 2019, where she majored in English Literature and Creative Writing. Other than comic books, she's a big fan of Star Wars, stand-up comedy, Sailor Jupiter, and musical theatre. Her favorite Disney character is Dale the chipmunk because he's a darn rascal.