After The Avengers scored over $1.5 billion at the global box office, it was no surprise to see Marvel quickly green light Avengers 2  with Joss Whedon at the helm. However, despite extremely high expectations for the studio's 2015 follow-up, many movie and comic fans are busy trying to wrap their heads around the other in-development superhero mashup, Warner Bros. and DC's Justice League.

Now a fresh rumor has surfaced indicating that the studio is considering the inclusion of fan-favorite anti-hero Lobo for the Justice League mix. While the character might, at first, seem like an off-putting or distracting addition this round, there are a few strong arguments for why Warner Bros. might be interested in seeing The Main Man featured in the film.

Until now, most of the speculation has centered around who will direct Justice League - after Ben Affleck dismissed rumors that he was attached - as well as whether DC should even attempt to implement so many characters all at once. The argument states that one reason The Avengers found success was because Marvel had patiently introduced the heroes in their own films, leading up to the assemblage.

Surprisingly, there hasn't been a lot of speculation about what other DC characters besides the usual Justice Leaguers might make it into the film. The discussion shifts today, courtesy of CBM, who reports that the DC/WB is "tossing around the idea of including Lobo in the film, [the script] that Will Beall is currently writing." The report doesn't contain an official (or off-the-record) quote, and as CBM openly admits, "tossing around the idea" could mean that the studio was just brainstorming - and Lobo is already off the table. As a result, this is all strictly inRUMOR category right now.

That said, while some might simply dismiss Lobo as a niche biker mercenary character that doesn't belong in Warner Bros.' first attempt at a superhero mashup, the addition of the character could actually be a smart move for the studio - if implemented correctly. In addition to traditional superhero qualities like super strength, durability, and regenerative abilities, Lobo's abrasive personality could serve a Justice League movie well by forcing some of the main characters to show new and interesting elements of their personalities (not just standard good guy tropes) - regardless of which side he was on.

NEXT PAGE: How Lobo Could Work in a Justice League Movie... 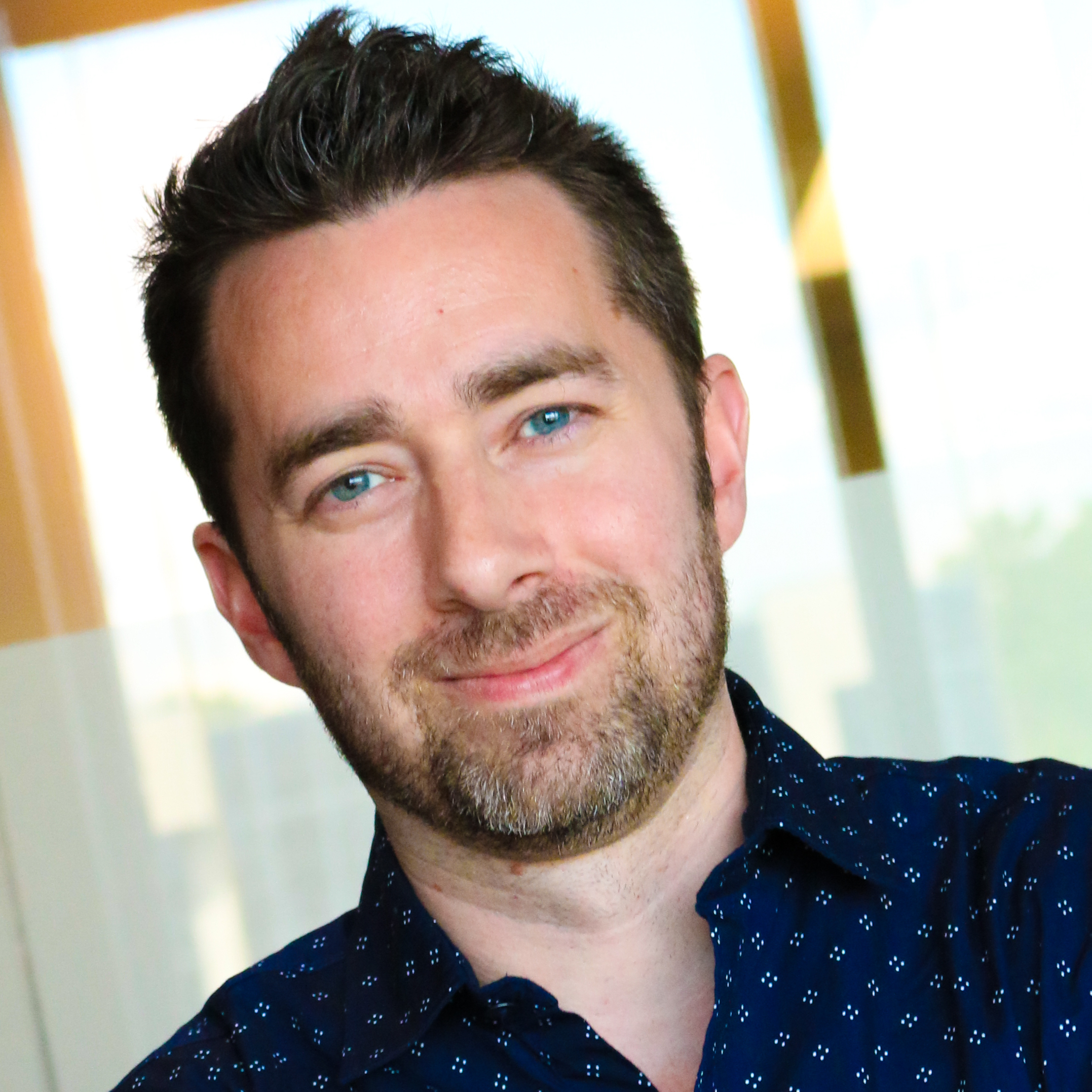