A question about the potential real-world impact of the upcoming DC film Joker led Joaquin Phoenix to walk out of an interview during the film's press tour. The upcoming film, positioned as a character study of a mentally ill man and a story separate from the DCEU, has proven to be a polarizing one ahead of its October 4 release date. Joker was recently awarded the Golden Lion at the 2019 Venice Film Festival, while Phoenix's performance as the mentally unstable Arthur Fleck has earned widespread praise and even Oscar buzz. Additionally, with its theatrical debut just two weeks away, the film is also tracking to be a major success at the box office.

However, even amid all its early accolades and critical praise, Joker has also proven to be among the most hotly debated films of the year. With the film focusing on Arthur Fleck's gradual descent into madness, and eventual transformation into Gotham City's homicidal Clown Prince of Crime, some have expressed concern that the film could inspire acts of violence similar to those committed by Fleck in real-life. The focal point of the controversy has been with the similarity between the film's portrayal of Fleck and that of recent mass shooters.

The film's detractors have specifically taken issue with the movie's perceived sympathetic view of Fleck's actions, and that the character's quest for vengeance upon society mirrors the motives of mass murderers that have tragically dominated headlines in recent days. During an interview with The Telegraph, Phoenix was asked if he shared the concern that Joker "might perversely end up inspiring exactly the kind of people it's about, with potentially tragic results?" Taken aback by the question, Phoenix walked out of the interview, though he ultimately returned after the issue was reconciled with Warner Bros. PR department.

Between the controversy surrounding the movie and the tremendous praise heaped upon Phoenix's performance in the title role, Joker is sure to be one of the most talked about movies of the year. Director Todd Phillips has explained that the film's portrayal of Arthur Fleck has its basis in real-life mental health issues. Specifically, Fleck suffers from a condition that causes him to spontaneously burst into laughter as the result of a head injury. This ultimately adds more misery to Fleck's life in Joker, leading him further down his murderous path over the course of the film.

The method acting Phoenix underwent for the role is already the stuff of legend, with the Joker's laugh in particular being an element of the character that Phoenix worked tirelessly to perfect, to say nothing of his astonishing weight loss visible in the trailers for the film. Joker is hardly the only major film to be beset with controversies stemming from its perceived connection to real-world tragedies. However, it is unlikely to prevent the film from being a success, though it has made the press tour for the movie a noticeably more tense one than most major comic book films experience. Ultimately, audiences will have the chance to see for themselves what Phoenix's performance and the film's portrayal of a mentally ill person unleashing their repressed fury on the world entail. At a minimum, all of the talk regarding the appropriateness of Joker in the current political climate only serves to illustrate just how much of an impact the film has already had before the general public has even had the chance to see it.

Next: Joker Does Have One Connection To Batman V Superman 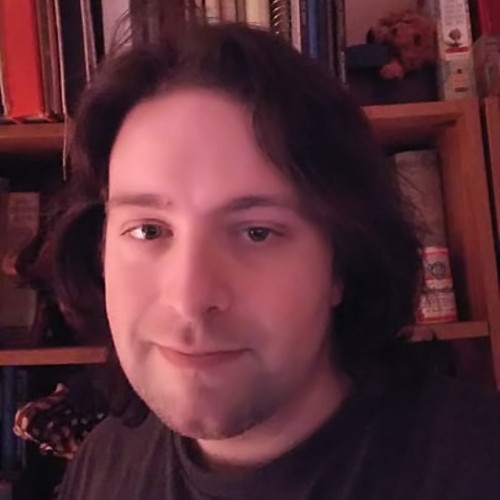 Growing up, Brad developed an innate love of movies and storytelling, and was instantly enamored with the world of adventure while following the exploits of Indiana Jones, Japanese kaiju, and superheroes. Today, Brad channels his thoughts on all manner of movies, from comic book films, sci-fi thrillers, comedies, and everything in between through his writings on Screen Rant. Brad also offers philosophical musings on martial arts and the filmographies of everyone from Jackie Chan to Donnie Yen on Kung Fu Kingdom, where he's also had the privilege of interviewing many of the world's great stunt professionals, and hearing plenty of gripping stories on injuries incurred in their line of work and the intricacies of designing the acts of death defiance he first thrilled to as a youngster. When he's not writing, Brad enjoys going on a ride with the latest action hit or Netflix original, though he's also known to just pop in "The Room" from time to time. Follow Brad on Twitter @BradCurran.