The host of Jeopardy!, Alex Trebek, continues to battle cancer and will undergo more chemotherapy treatment. Earlier this year, Trebek shocked the nation with the sad announcement of his cancer diagnosis. Winner of five Emmys for Outstanding Game Show Host, the 79-year-old has been with Jeopardy! since it debuted in syndication in 1984.

Hosting the iconic and perdurable trivia game show Jeopardy! has turned Trebek into a household name. Trebek has appeared, as himself, in a slew of TV shows including, Orange is the New Black, The Simpsons, The Golden Girls, and Jack Ryan. In March, Trebek revealed in a video message that he'd been diagnosed with stage 4 pancreatic cancer. The survival rate for this particular type of cancer is nine percent - the highest mortality rate of all major cancers. Unrelentingly, Trebek continued his hosting duties. Amid rumors of Jeopardy! finding a replacement for Trebek, the trivia show became a hot commodity when professional sports gambler James Holzhauer snagged 32 consecutive wins. Recently, Trebek returned to his Jeopardy! hosting duties for season 36.

Despite supervising an exciting time in Jeopardy!’s history, and making astonishing strides in his battle against cancer, more fight is required from Trebek. Speaking to Good Morning America, Trebek totes optimism in a rather discouraging update. Trebek declares, “Cancer is mysterious is more ways than one”.  Following a stint with chemotherapy, Trebek switched to immunotherapy, but endured excruciating pain and lost 12 pounds in one week. According to Trebek, doctors have assigned additional rounds of chemotherapy. Trebek speaking on hair loss, cracking jokes, and even discussing his funeral, can be seen in the video below.

Alex Trebek reveals to @tjholmes he will need to undergo another round of chemotherapy as he begins the new season of @Jeopardy. “Cancer is mysterious in more ways than one.” https://t.co/7UgSClQdI5 pic.twitter.com/B0kxEM0Eg2

Trebek’s revered optimism illuminates as he expresses, “One thing they will not say at my funeral is, ‘he was taken from us too soon’. I’ve had one hell of a good life.” Overall, despite the hitch in Trebek’s health, he plans to survive his battle against cancer. Jeopardy! season 36 is off to a riveting start. Following his run on Jeopardy!, Holzhauer donated a portion of his game show earnings to battle cancer in Trebek’s name. Holzhauer is slated to return to Jeopardy! for the upcoming Tournament of Champions. The ten-day event is set to air in syndication from November 4 to 15.

Trebek has attributed much of his onscreen and offscreen success to good thoughts and positive energies. The host’s dignified, pointed and kindhearted appearance is why so many have welcomed him into their homes. Trebek has remained open and brutally honest about the physical and emotional toll of chemotherapy.  Trebek's update is a reminder that one facing an illness doesn't mean one is alone. As it stands, fans can continue to tune in to watch Trebek’s legacy continue behind the podium of Jeopardy!.

Next: James Holzhauer Should Host Jeopardy When Alex Trebek Retires 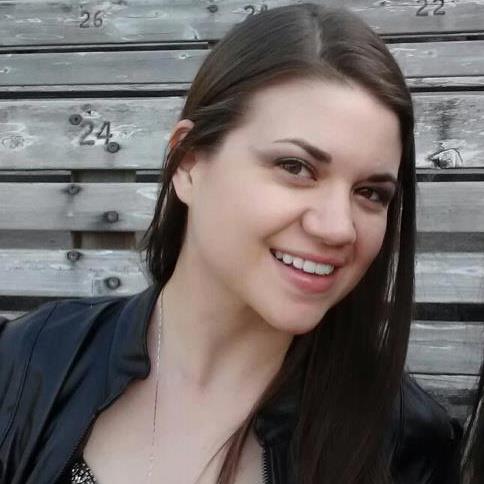