Iron Man proves that sometimes the suit makes the man, with an armor for every occasion--and every threat. From the famous Hulkbuster to his more recent Godbuster armor, there's no scenario Tony Stark hasn't planned for (and that was before he became an artificial intelligence). But neither can compare to the unpredictable, but absolutely poetic horror of The Ultron Buster.

The name may give readers the image of Ultron as presented in the MCU, but in the world of comics that villain has long since transformed into Ultron Pym, the result of Hank Pym fusing with Ultron. And when this dark hybrid finally comes calling in Tony Stark: Iron Man #16, it's no surprise Tony has a suit specifically for the threat. But just as Hank Pym has become a dark inversion of Tony's mixture of tech and flesh, the Iron Man armor designed to beat the villain... may actually become him. We hope Avengers fans are sitting down for this one.

Tony Stark is currently going through something of a crisis. During Matt Fraction's run Tony downloaded his brain onto a computer, and re-upload it. That hint of Tony's evolution continued into Brian Bendis's Civil War II, when Iron Man was killed by Captain Marvel, and his body was rebuilt in a pod. So with an artificial body and a brain uploaded from a computer, the question became obvious: is he still Tony Stark? Or more of a robot with an A.I. consciousness? Even Tony is unsure, but if the line between human and machine was blurred before, it's now been completely erased. Fittingly, enter Ultron Pym.

Tony's fears of being more A.I. than human come to a head in the first issue of Dan Slott's "Ultron Agenda," when Ultron Pym kidnaps Janet Van Dyne and Jocasta, Hank Pym's ex-wife and the "bride of Ultron," respectively, with the goal of fusing them together into his "wife-bride." Since Janet is currently Tony's girlfriend, and Jocasta worked for Tony until recently, it becomes his mission to save them both. Which he does, thanks to his Ultron Buster suit. But pulling Jocasta and Janet free of the machine designed to fuse them together, Tony fails to remove himself in time...

The machine designed to merge organic and artificial tissue into one being does fire, exposing Tony to its full effects. The last page of Tony Stark: Iron Man #16 leaves readers witnessing the disgusting result of Tony's exposure. Turning to Jan, Tony utters three words: "Janet -- Help me." Readers can only imagine the pain of the transformation for Tony, both physically and mentally. After struggling with the idea that the man he was has been swallowed up by his technology... he has now become a true fusion of man and machine. Many would argue this was the path Tony was already headed down, but one thing is for sure: it did NOT look like this.

Fans will be left in suspense for now, wondering how Issue #17 will find Tony Stark (and if a cure is even possible). With rumors swirling that the series is headed to its conclusion, anything is possible. Read on below for the full credits and plot synopsis: 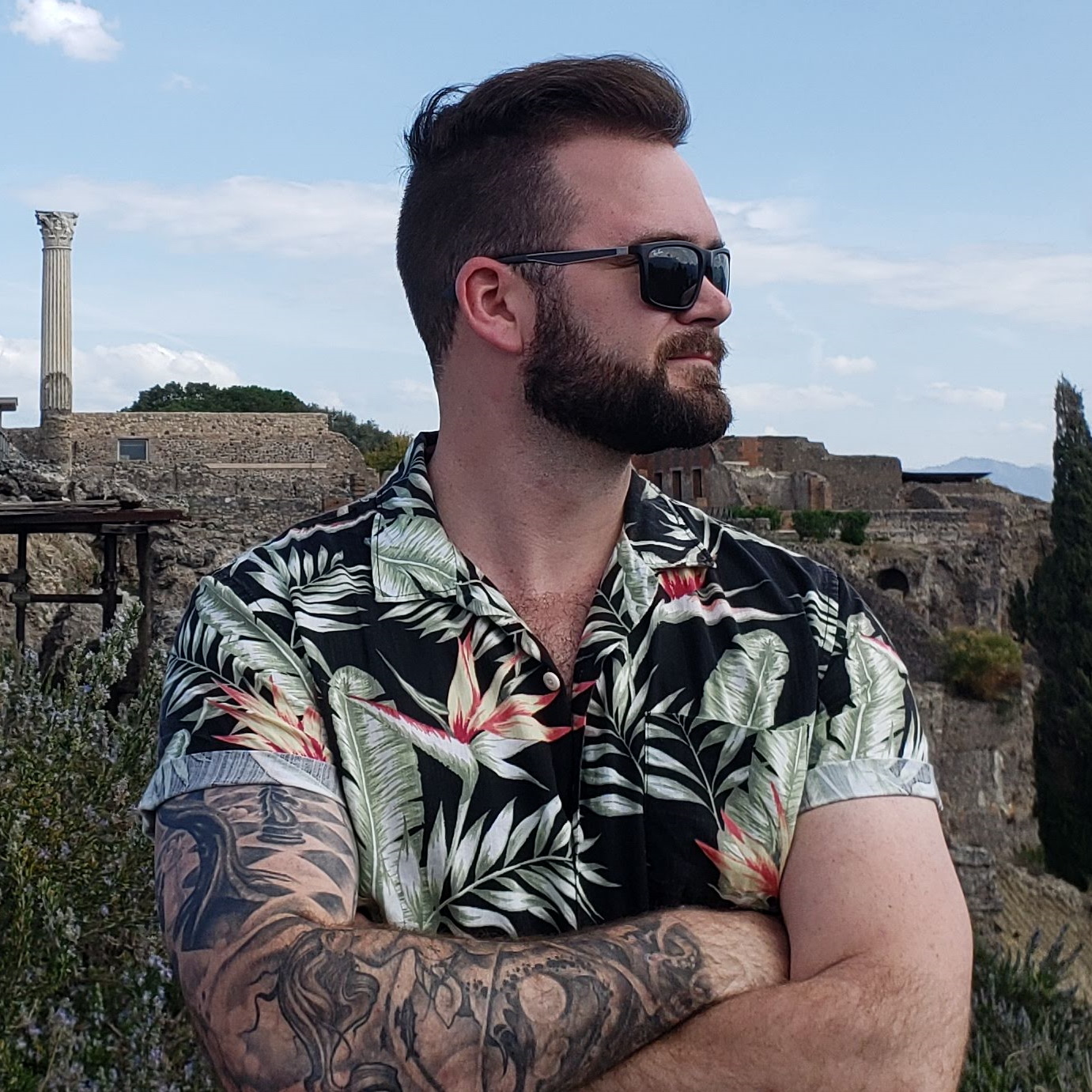 Kirk Smith: Accountant from 9 – 5 and full out comic book nerd on evening and weekends. By gifting him an issue of the Amazing Spider-Man #408, Kirk’s grandfather introduced him to the world of comics at the tender age of eight. The striking cover of Spider-Man laying in pure white snow is still a fond memory today. Perhaps living in the frozen tundra, better known as the Canadian prairies, has something to do with the lasting impression the issue made on him. Kirk’s wife even let him frame this issue and hang it up in their basement. From that point on, Kirk fell deep into the world of Marvel comics and became completely obsessed with anything and everything related to comics. So much so that he even had aspirations to become an illustrator and artist like his grandfather, and the analytical side of his brain eventually lead him to the thrilling world of accounting. As self professed Marvel fanboy who continues to try and break into the wonderful world of DC, Kirk is fascinated by the art and storytelling of any and all comics. He is simply fascinated with the world of comics and everything that has subsequently been developed from it, from television series to blockbuster movies, he loves it all, even all the action figures that come along with it. He cannot believe his boyhood obsession has broken into mainstream media, and he can finally share his love of Spider-Man instead of his respect for bookkeeping.