Everyone's favorite playboy Tony Stark has a new suit of Iron Man armor--and it's powerful enough to kill a GOD. In fact, Tony himself has named it "The Godbuster Armor" to take on a digital deity in Tony Stark: Iron Man #10.

Tony has found himself in a bit of a sticky situation in "Stark Realities," trapped by the Motherboard he created in his company's latest eScape digital reality. After Tony ended up in a coma following the result of Marvel's Civil War II, he rebuilt himself the best he could. But he knows and fears the same thing fans have wondered for months: he is not the true Tony Stark. He's merely a simulation of his former self.

This fear allowed him to fall victim to Motherboard's trap. But once he breaks the spell and discovers that he can make anything possible in this digitally constructed world, he does what he does best, and invents The Godbuster Armor. This new suit has claws, gears, and even what resembles a rocket blaster. In short, it looks like it could defeat a God in one solid hit--and that is exactly what it does.

The Godbuster Armor is extremely powerful and easily takes out the Motherboard, the self proclaimed God of the eScape world. However, it seems to have injured Tony in the process. His eScape body is left not moving, or even breathing, and Jocasta fears he might be dead. We have seen Tony Stark in situations like this before and he seems to always find a way back. If he doesn't, the rest of his team just might be going up against the Controller alone in the real world. Over the years fans have seen Tony sport dozens, hundreds of different suits of armor - all with different power levels. The Godbuster might be the coolest and strongest yet.

Readers won't be able to stop themselves from wondering about the possibilities if this suit makes its way to the Marvel Cinematic Universe. Thanos would be a sitting duck for the Avengers, and likely short work for Iron Man (Thanos is practically a God, after all). Things would be very different in the MCU if Tony could "imagine" this armor for the big screen, but then... what would be the fun in that?

Will Tony make it out of this story line alive, or will we have to say goodbye to him and his new suit? Marvel Comics teases that not all of the cast will be making it out in one piece, meaning Tony, Jocasta, Andy, Rhodey, Bethany, Amanda, Machine Man, or the Wasp will be defeated before "Stark Realities" finally ends.

Tony Stark: Iron Man #10 is on sale now at your local comic shop, and online from Marvel Comics.

MORE: Iron Man's New Armor is His Most Ridiculous Yet 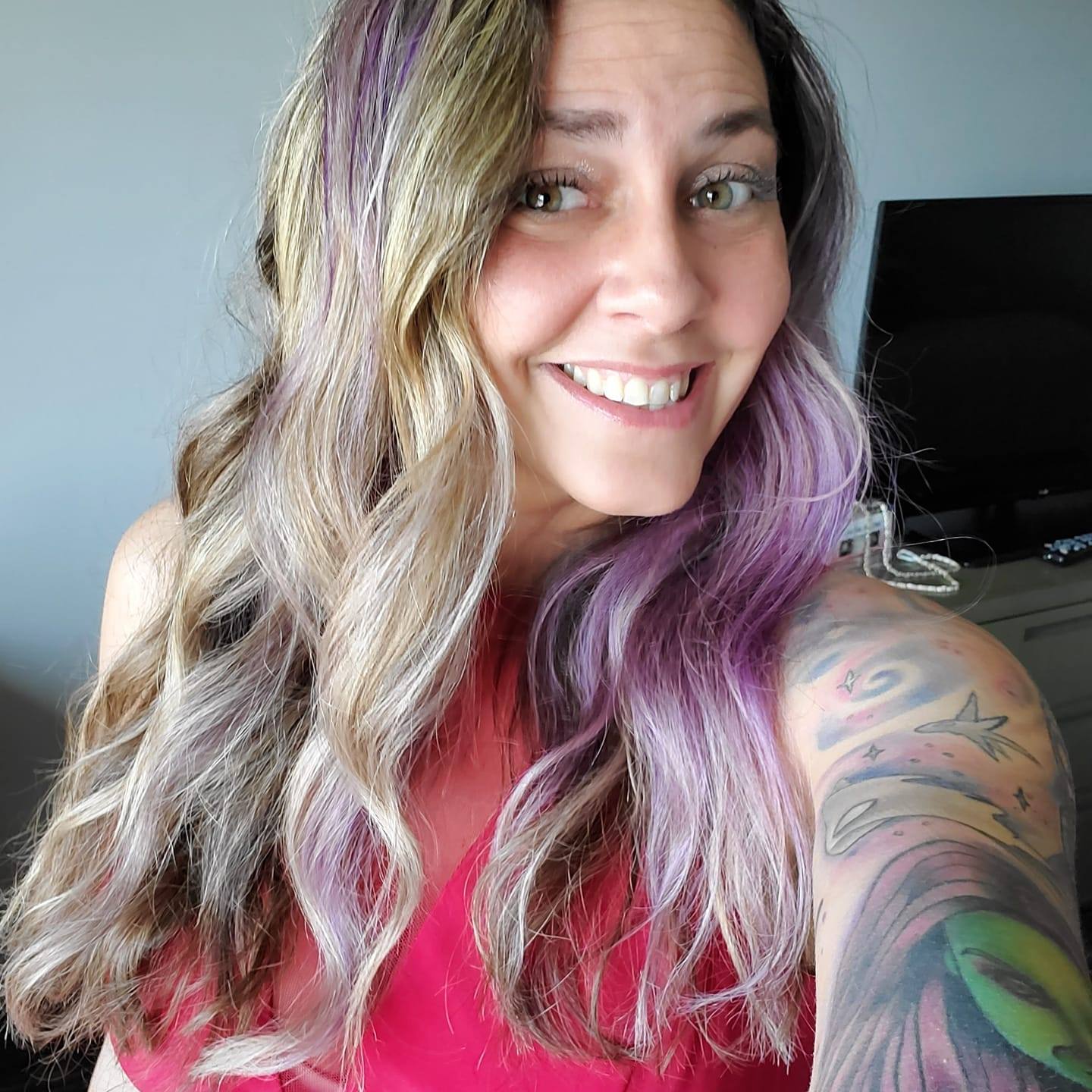 Tessa Smith writes about comic books here at Screen Rant, and is also a Rotten Tomatoes Tomatometer-approved critic. She grew up watching movies, playing video games, and reading comic books -- all things she still loves to do. Tessa graduated at the top of her class with a degree in Marketing from UMASS Dartmouth. During and after college, she worked in Promotions for radio stations in both Massachusetts and Florida. Tessa has been in the Entertainment writing business for five years now, and has attended many movie press junkets and world premieres. One of her favorite interviews was with Marvel President, Kevin Feige, with Director Taika Waititi being a close second. You might know her as Mama's Geeky over on YouTube, where she does trailer reactions and reviews. Tessa also writes about her favorite fandoms and so much more at MamasGeeky.com. Be sure to follow all of her geeky adventures on Twitter and Instagram: @MamasGeeky.