Despite the fact that Gears of War 3 released last year for the Xbox 360 to become of the year's best-selling and highest acclaimed video games of 2011 and the news that another franchise installment is on the way, there's been no movement forward on the Gears of War film adaptation.

As we've seen time and time again with so many major video game brands, publishers, developers and studios are hesitant to invest large amounts of production and marketing dollars to risky projects in a genre that's continued to fail in delivering quality results. For the long-silent Gears of War, development may soon find its way back on track.

Variety has the latest info on the long-in-development Gears of War adaptation, claiming that the project isn't dead and instead, is about to be revived. Their report indicates that representatives from CAA for game developer Epic Games and screenwriter Stuart Beattie - who wrote the latest draft of the Gears of War script - are planning to meet with producers to see if they can shop the film to other studios.

Gears of War is currently held at New Line Cinema, a division of Warner Bros., where it's been in development since 2007, a year after the original Gears of War video game released on the Xbox 360. Epic Games and the Gears of War property were almost picked up by Legendary Entertainment (a Warner Bros. partner, coincidentally) back in 2008, but nothing came of it.

Similarly, the film itself has gone through its fair share of Hollywood names, from Len Wiseman (Total Recall, Underworld) who at one time was going to direct the feature, and Chris Morgan (Wanted, Fast & Furious) who was going to co-write, to Twilight producers Marty Bowen and Wyck Godfrey. Throw in the fact that Beattie wrote G.I. Joe: The Rise of Cobra and the list of involved talent so far may not be the most confidence-inducing, especially for a bug budget feature in the video game movie genre.

With the core Gears of War trilogy finishing strong last year and a fourth game (a prequel) on the way for next spring, there's renewed interest from Epic Games, who've passed much of the development of the upcoming Gears of War: Judgment to subsidiary People Can Fly. The timing of the news is therefore partially odd, considering the franchise may have past its prime, at least for the current game console generation. Epic Games figureheads Rod Fergusson and Cliff Bleszinski, who've been instrumental in developing and marketing the franchise since its inception, have both since left the company in recent months.

That being said, we've known for almost three years that the story of the Gears of War film (when State of Play writer Billy Ray was penning the script) may not follow the characters and narrative showcased in the games. Instead the movie would be a prequel dating back to the events of Emergence Day, when the alien Locust Horde surface and begin their massive attack on the human cities. For reference, the first Gears of War game takes place 14 years after E-Day. Perhaps the plan for the films matches the future plans for the Gears of War franchise, which is expected to continue as an exclusive series for Microsoft's next-generation Xbox console.

The same can be said for Halo, another film adaptation Stuart Beattie wrote the latest draft of. Halo 4 releases in November and is one of the most anticipated games of the year. As part of the marketing push for the game, Microsoft commissioned an ambitious 90-minute long webseries titled Halo 4: Forward Unto Dawn, as a prequel aimed at delivering backstory to the events and characters of the game. As our own Andrew Dyce points out, it's this series that could help pave the path for the Halo film.

And there's no question about it. Microsoft would love to get Halo off the ground, just like Epic wants Gears of War to happen. With Ubisoft Motion Pictures hard at work on developing Assassin's Creed with Michael Fassbender, and Legendary Entertainment working with BioWare on Mass Effect, the time for tentpole video game movies is coming soon. And all of these will be at least partially creator-controlled, including Gears of War which Epic will consult on. 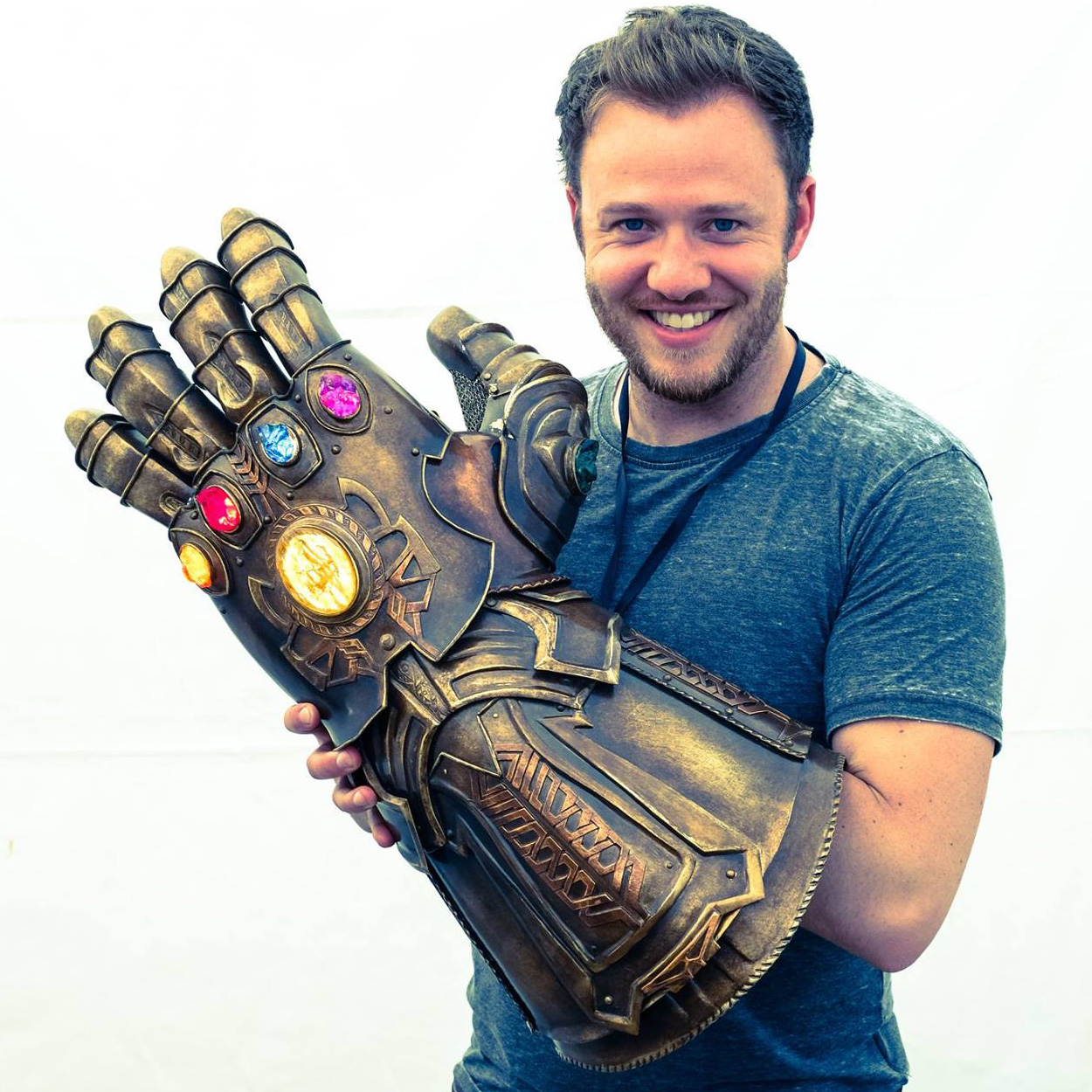