AT&T has agreed to sell its 9.5% stake in Hulu back to the video streaming service for $1.43 billion, which means that is now co-owned by Disney and NBCUniversal. This is a rather big change, considering that there were four media companies with interest in the venture at the start of the year: Disney, NBCUniversal, AT&T (merged with WarnerMedia, the owner of HBO and therefore Game of Thrones) and 20th Century Fox.

Currently Hulu offers an HBO package for an additional $14.99 a month, but there's no telling how long that partnership will last now that there is no parent company in common. HBO is still riding high in terms of relevance and reputation, thanks in large part to the worldwide success of Game of Thrones, which makes it beneficial for Hulu to keep the add-on available. But what happens in six weeks when the fantasy juggernaut takes its final vow?

Though Deadline reports that Hulu CEO Randy Freer gave a statement claiming that, "WarnerMedia will remain a valued partner to Hulu for years to come as we offer customers the best of TV, live and on demand, all in one place,” those assurances won't necessarily hold if the entertainment company doesn't have a solid set of offerings after their ace in the hole disappears. And this all leads to the larger question of how HBO will not only fill the Westeros-shaped hole after this spring, but also expand the brand it's built for itself with new and innovative content.

There is, of course a Game of Thrones prequel (called The Long Night) in the works that's set to start filming in the summer - and there's always the other three spinoffs related to Westeros that might make their way to the small screen sooner rather than later. But HBO can't become a cable channel known for just one property, so a little diversifying is in order. Game of Thrones became such a watershed television event precisely because it was so different from the shows that came before it, so it would be a good idea for HBO to find the next big thing outside of the immediate dragons and ice zombies circle.

The premium cable network has a couple of series in development that could become its crown jewel if handled with care. Chief among them is Watchmen, which is purported to be a sequel of sorts to the Zack Snyder film and boasts an impressive cast that includes Don Johnson, Jeremy Irons and Regina King. But while that's a show based on a property that's already existed onscreen, HBO also has a never-before-seen ace up their sleeve: a horror anthology series called Lovecraft Country from Jordan Peele's Monkeypaw Productions.

It's hard to guess which route HBO will take to stay on top of its game in the years to come, but at least they'll have a lot of their budget freed up to pursue several quality series. They currently have the cache and reach to turn plenty of their upcoming projects into hits so long as they take advantage of the renewed popularity and prestige Game of Thrones has afforded them. If they play their cards right, their next tentpole show could sit on the network's Iron Throne by this time next year.

More: 10 Things We Can Expect To See In The Game Of Thrones Prequel 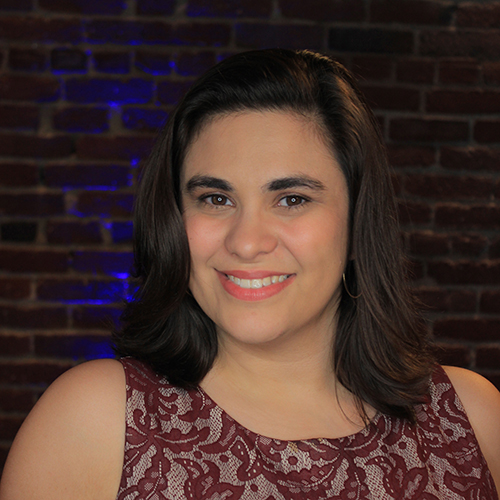 Tatiana Hullender is a writer at Screen Rant, focusing on film and television, as well as a co-host of several podcasts. In the interviews she conducts for Screen Rant, she seeks to learn what drives each creative mind and how different experiences influence the same narrative. As a graduate of Columbia University in New York City, Tatiana studied theater and comparative literature. She has been passionate about all manner of storytelling since being exposed to Jane Austen and BBC adaptations of her work all at once. But Regency satire of manners isn’t the only genre she loves, as a love of comic books naturally developed into a love of cinematic universes and their superheroes. So long as a story has heart and humor, there’s a chance of finding something to enjoy in the telling of it. Visit @myrcellasear on Twitter to follow Tatiana’s articles, interviews and podcasts including: The Flash Podcast, Pop A La Carte and Ladies With Gumption. Subscribe to them on the Podcast app, or contact her directly at tatiana(dot)hullender(at)gmail.com.