Rob Zombie’s latest horror movie 3 From Hell racked up a $1.92 million box office take during a three-night limited release, and has earned a brief October return to theaters. The film is the third in Zombie’s series about the murderous Firefly family, begun in 2003 with House of 1000 Corpses and then continued two years later with The Devil’s Rejects. Zombie intended to end the story of the family’s exploits with the latter entry and prevent the films from becoming another interminable horror franchise, climaxing it with the only three survivors, Captain Spaulding (Sid Haig), Otis Driftwood (Bill Moseley) and Baby Firefly (Sheri Moon Zombie), being emphatically killed in a police shootout, thus preventing him from being tempted to return to the characters.

However, he’s now gone against the promise he made to himself and retconned the finale in 3 From Hell to declare the trio were only severely wounded and near death, and after surviving long odds have spent the last decade on death row. A Manson-like cult of personality has sprung up around them, and many people believe them to be innocent of the dozens of murders they committed. The Fireflies escape and flee to Mexico, only to discover a ruthless gang leader on their trail, resulting in more corpses piling up.

3 From Hell is already scheduled for 4K, Blu-Ray and DVD release on October 15, but recently had a three-night theatrical release from September 16 to 18, where it pulled in $1.92 million according to Forbes, the screenings attended by nearly 122,000 fans that pushed it into at least the box office top five each night. Such was the success of 3 From Hell's brief run that an encore screening will take place on October 14, just a day before the home release.

Even with such a brief release, that box office take already puts 3 From Hell above the numbers achieved by Zombie’s last two offerings. 2013’s The Lords of Salem, which saw a radio DJ become embroiled in a mystery surrounding a rock band, a curse and the Salem witch trials, earned $1.165 million, while the carnies-vs-killer-clowns murder maze of 31 made just $779,825 in 2016.

The point of 3 From Hell even existing in the first place is dubious. The Devil’s Rejects attempted to humanize the horror movie caricatures that populated House of 1000 Corpses, and gave them the only real ending possible: their deaths after experiencing a fraction of the torment and suffering they had spent years forcing others to endure. The intent was to make the audience sympathize with the remorseless killers despite their callous slaughter of anyone they came across, although how successful this was is debatable. To undo that and have them carry on with their previous exploits only serves to undermine the development seen last time around. However, the number of people who still showed up to see the film shows the draw of the characters and that of Zombie himself, so he must be doing something right.

Next: Why [SPOILER] Died So Early In 3 From Hell 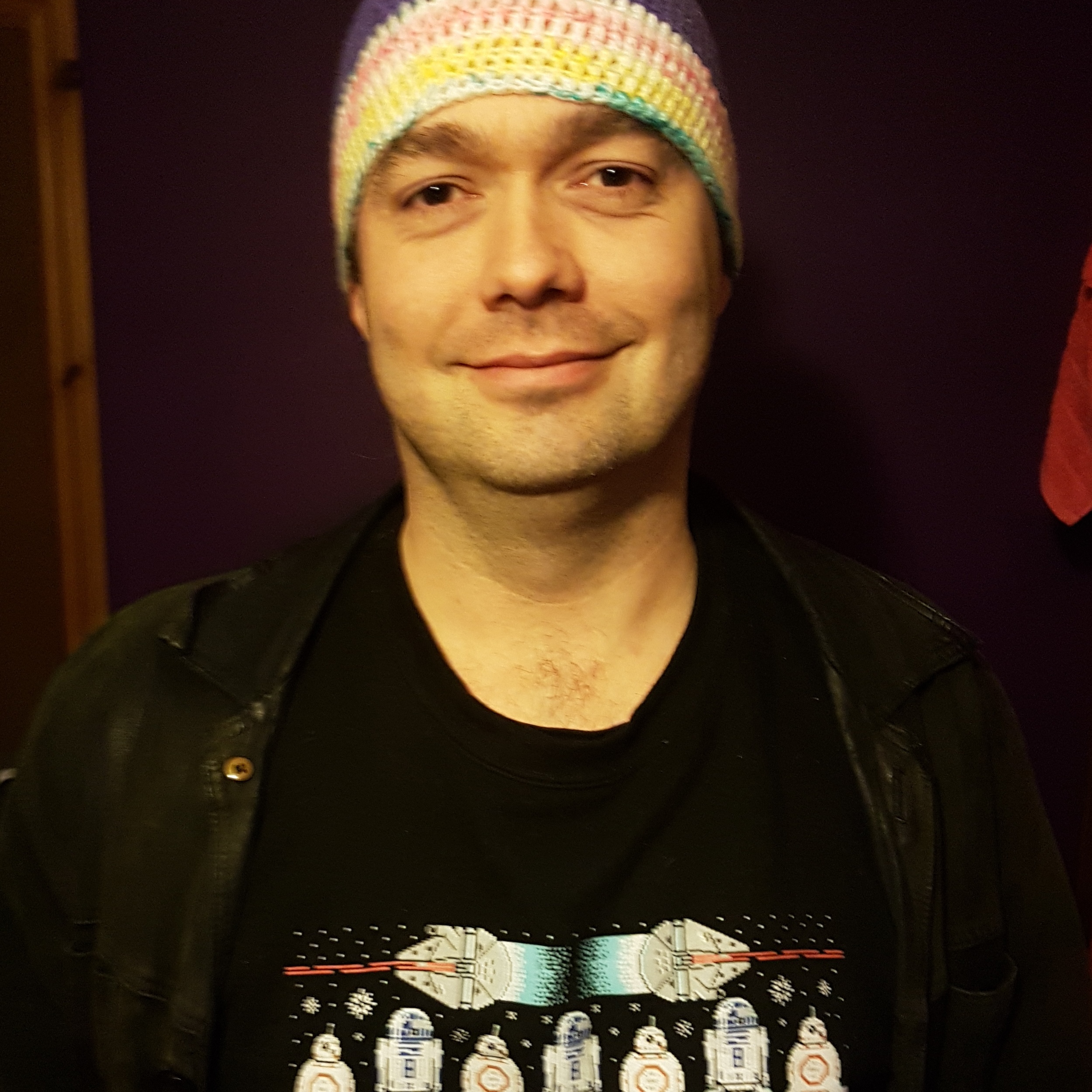 Scottish wordsmith Andrew Marshall was raised on a steady diet of Blockbuster rentals and late night Channel 4, sparking a love of the varied wonders the world of film has to offer. His reviews have been quoted in media and on physical releases, and he can be found as a lead writer for genre magazine Starburst, and contributor to nerd culture site Kneel Before Blog and its podcast Kneel Before Pod. He is also a former editor of world cinema specialist Subtitled Online, and has contributed to speculative fiction and review site Strange Horizons, alt-culture magazine Front, and analytical list site Taste of Cinema, amongst others. His voracious appetite for film, TV, books and comics is yet to be satiated, and he can often be found stalking conventions and festivals celebrating each medium. He is also a keen creative writer, with works encompassing urban fantasy, horror, sci-fi, high fantasy, crime, mystery, cyberpunk and erotica, not always in different stories.